THE CITY AT YOUR

WHAT COULD BE BETTER THAN A COMMUNITY THAT HAS
THE ENTIRE CITY AT ITS DOORSTEP?
WELLESLEY PARLIAMENT SQUARE IS IN THE HEART OF THE CITY – A PRIME DOWNTOWN LOCATION.

Wellesley Parliament Square is in the heart of the city – a
prime downtown location.Just east of Yonge at 240, 260 and 280 Wellesley, 650 Parliament & 77 Howard -the community is well serviced by transit, with both the Yonge/University/ Spadina line and the Bloor/Danforth line of the subway, as well as extensive bus routes. Easy access to major highways such as the Don Valley Parkway and The Gardiner Expressway add to the accessibility.

Wellesley Parliament Square features an on-site management office with a team of friendly staff who are always ready to help, ensuring tenant satisfaction.

Hardwood flooring, ample storage and well-designed
bachelor, one-, two- and three-bedroom layouts make it easy to find the perfect home.

THE PERFECT OPPORTUNITY FOR THOSE WHO LOVE CITY LIVING. 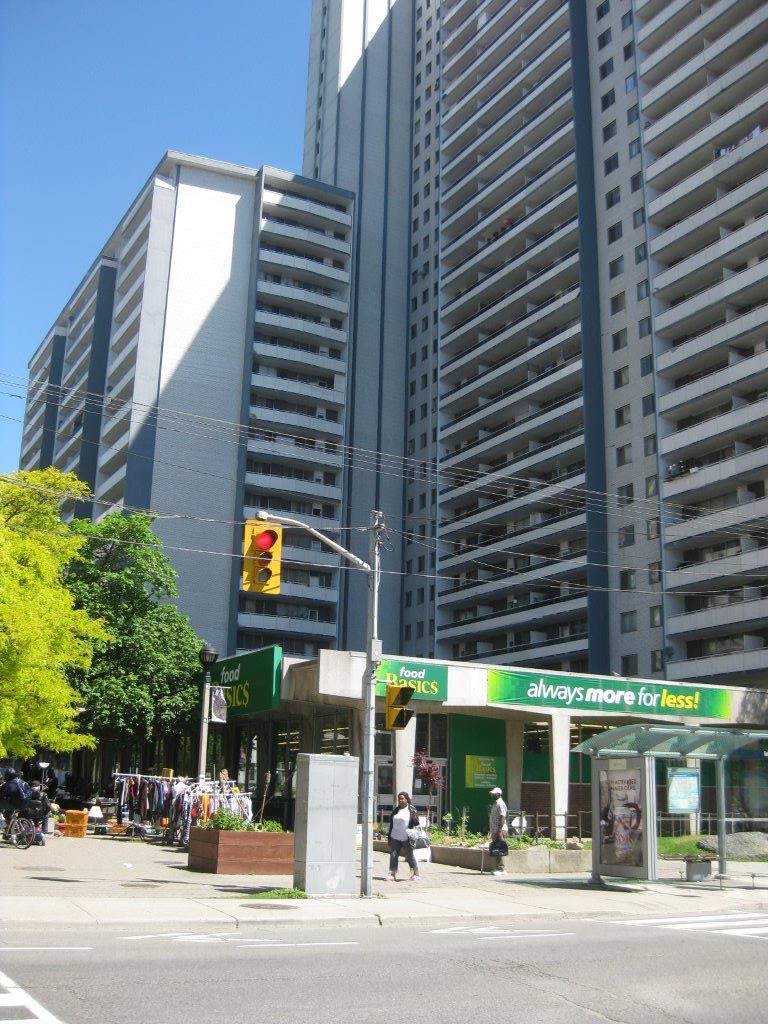 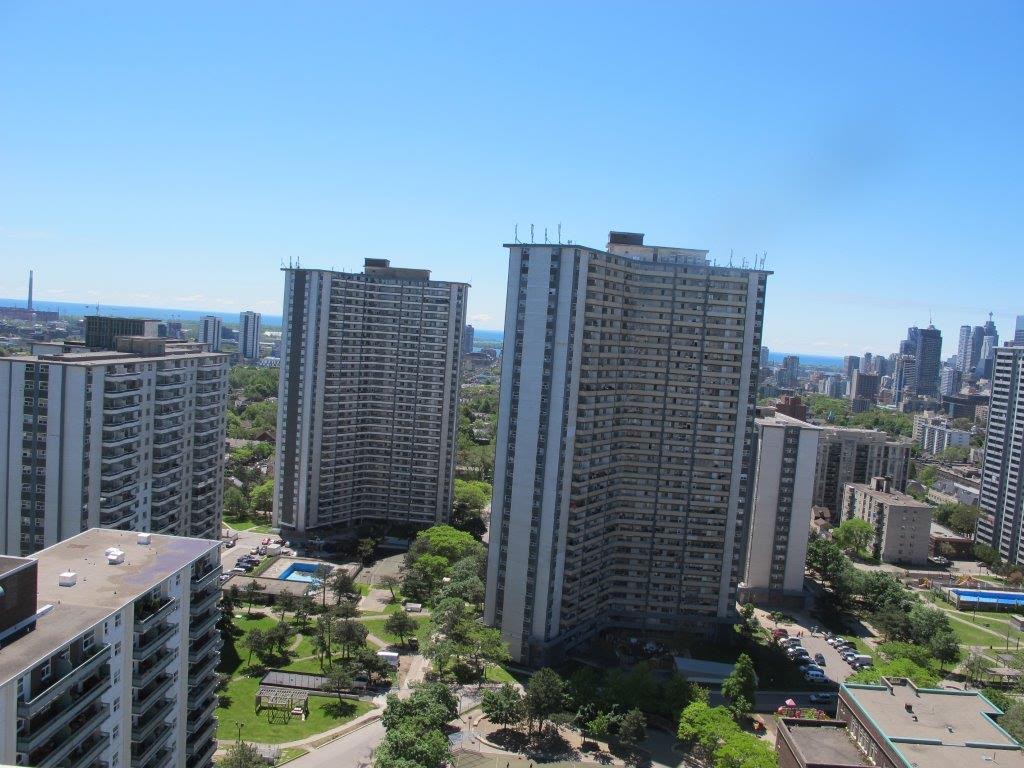 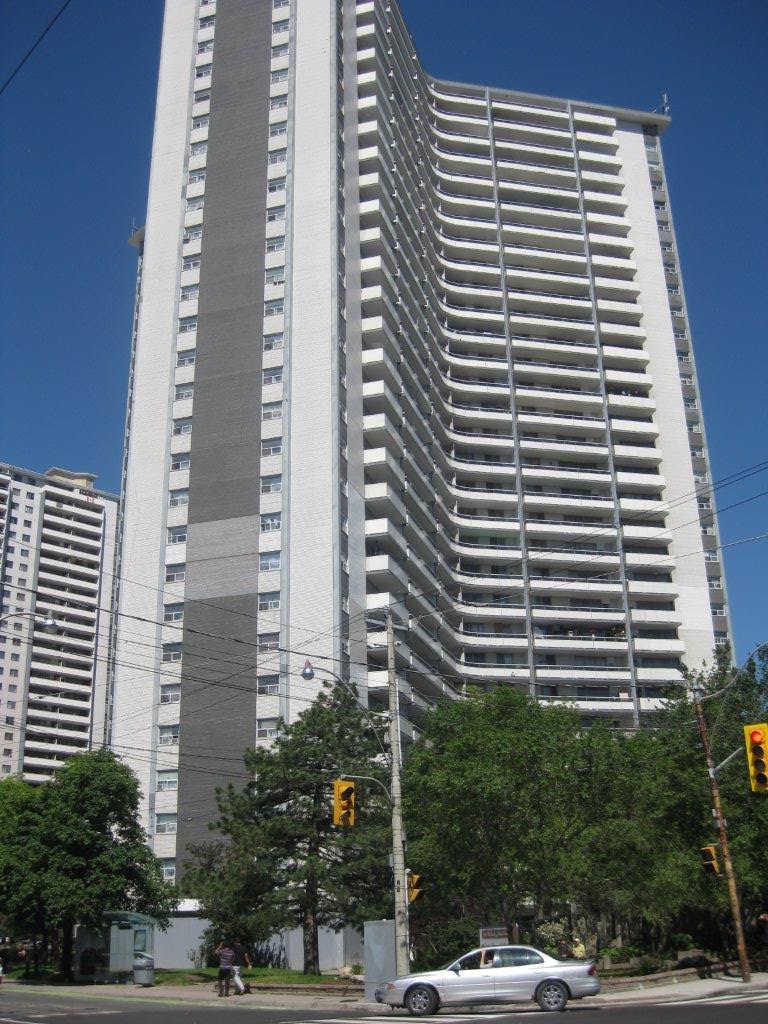 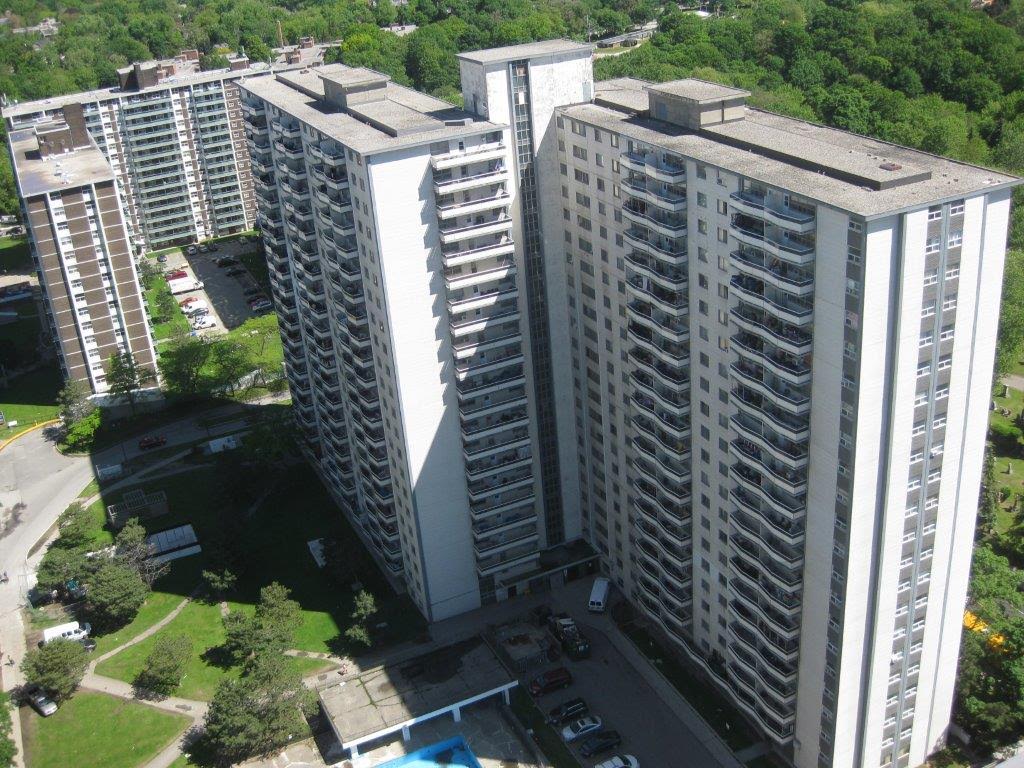 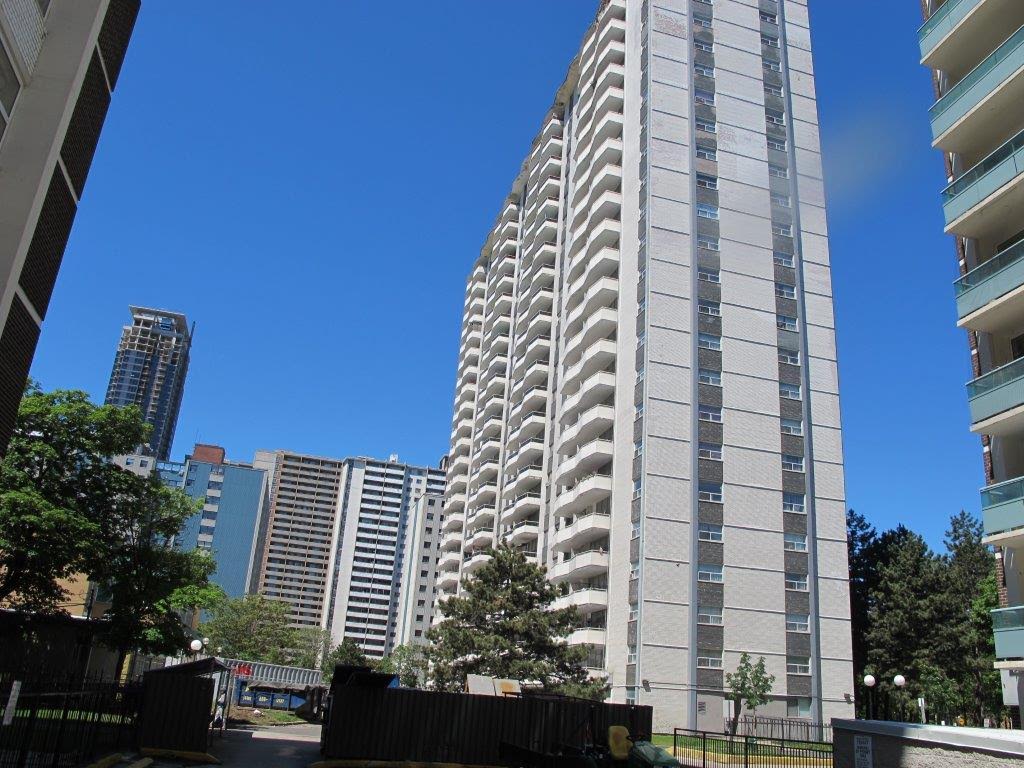 EASY ACCESSS TO ALL DOWNTOWN CAMPUSES INCLUDING GEORGE BROWN, OCAD, RYERSON AND U OF T. 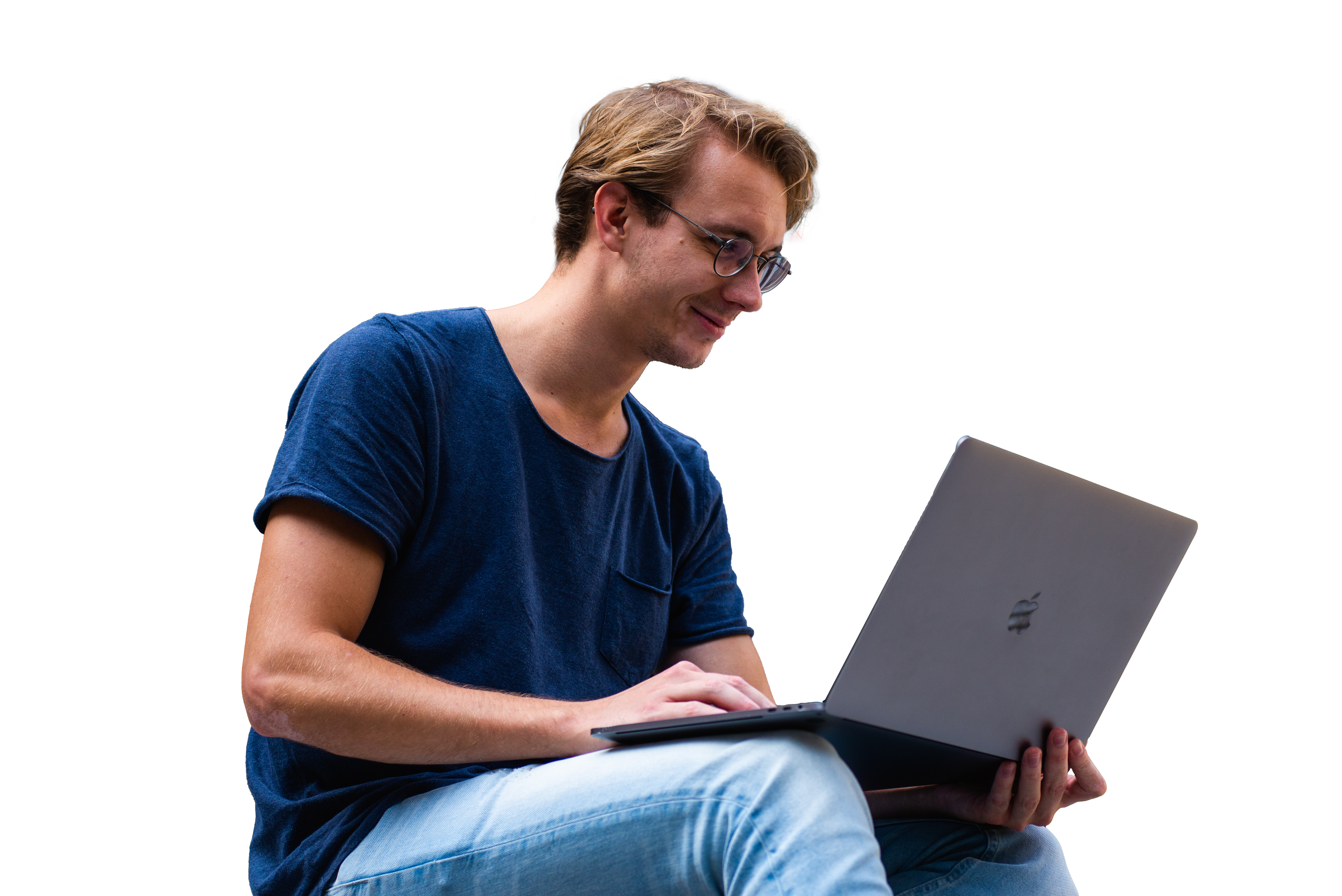